Wolf Brothers MC was founded in the middle of the 2000’s.
At that time it had different name and status but we do remember all those who we started our way with.
The club grew and expanded, new people joined, new aims appeared.
Consequently, some likeminded people, who disagreed with club policy completely, left it. And a new club was organized — Star Riders Moscow.

There were many changes but we still had our basics — loyalty to the brotherhood, traditions and mutual respect.

The years passed. This club continued developing and growing. In the year of 2008 we took a decision of changing the club’s name and getting a new status of MC.
So, since 2008 our club has been known as 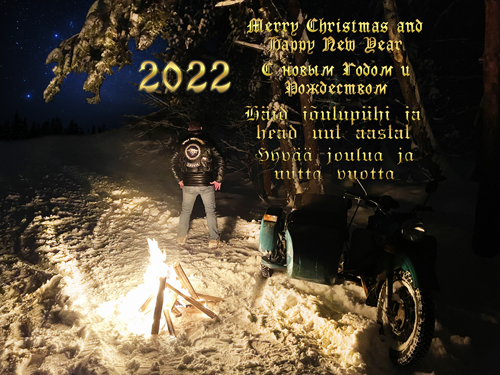 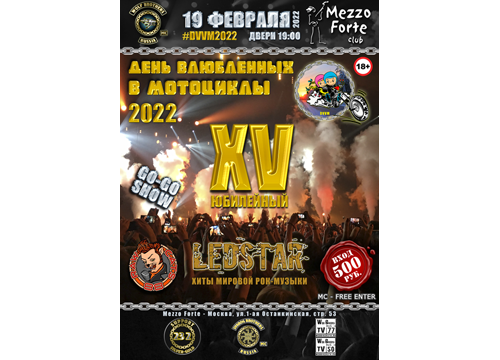 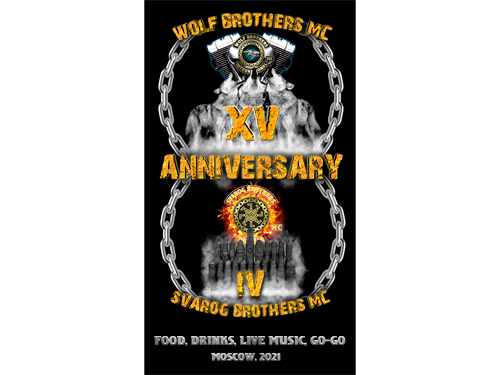 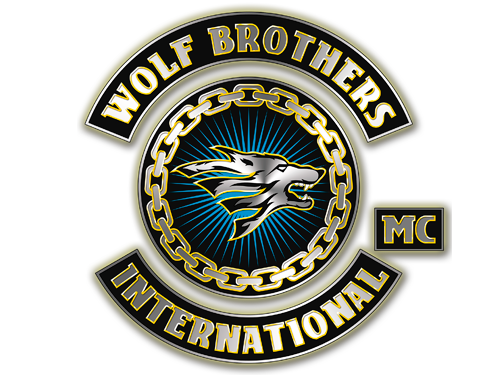